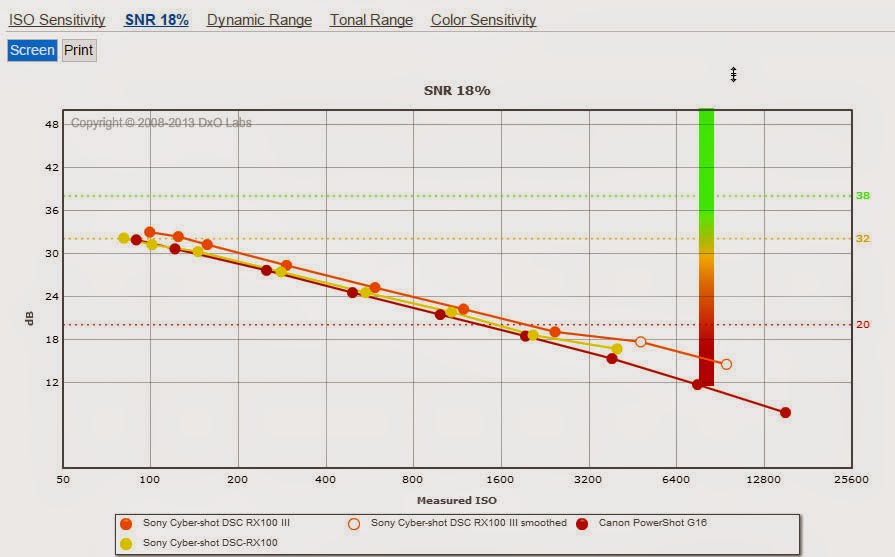 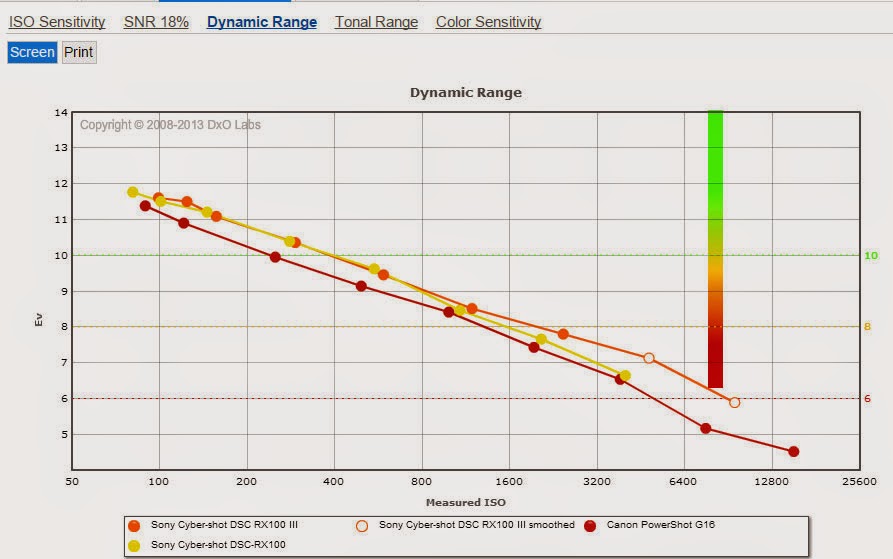 Scanning Torture (or Learning to Love Your Digital Camera)

This morning I am about to pack up the film scanner after 3.5 months of concentrated, tedious work.  I am still shaking my head in sort of disbelief that I actually did all of this. :-)

I scanned 6729 35mm slides and negatives during this 3.5 months and that is in addition to the approximately 3500 that I scanned from 1998 to this year.  Over 10,000 in total.  Unless I find another cache of my old photos hiding in a box somewhere then I think I won't be doing any more film scanning.  Hurray! :-)   As I said earlier, of these 10,000+ scans I have only prepared about 1600 and that goes back all the way to 1998.  I have about 468gb of raw 16-bit RGBI scan files (each file is 50-84mb).  Since they are raw files they can't be used directly.  Each one must be used as input to Vuescan which then can create a normal tiff file.  I did it this way because it is much faster and flexible to scan to a raw output file instead of each scan creating a more or less ready to work on tiff output file.  It means using lots of disk space though.  A prepared 8-bit compressed tiff file is usually more like 15-20mb.  When I prepare the file I just save it as an 8-bit tiff instead of 16-bit.  In most cases, I think these scanned 35mm slides and negatives don't have enough useful data to warrant 16-bit.  I still have the raw scan files so if I need to I can go back and create a 16-bit tiff file.

This exercise made me realize how from the early 1970s when I got my first SLR until my last roll of film in early 2002 I probably only shot 15,000 frames or less.  On this scanning mission I loosened my criteria for what to scan much more than all the earlier times because I wanted to just be done with it.  I scanned lots and lots of stuff that were just snapshots of old friends and family.  Also, I scanned anything that was sort of documentary and nostalgic from years gone by.  Many of those photos seem quite interesting now whereas 30 or 40 years ago they were just rather ordinary photos.  I also discovered many very good photos that for some reason I had overlooked or chose not to scan on earlier scan sessions.  In the last ~13 years of using digital I have shot about 58,000 photos.  What a difference compared to the ~15,000 in the previous ~30 years.