I have made a new photo album called B&W Hawaii. The photos are larger than the ones in my other albums. I used LR 4.1 to process all of them and that is very nice because I can easily go back and make a slight tweak or undo something and also I can export a new version of a different size.

I used a new version of the JAlbum Chameleon skin. For those of you who are not familiar with JAlbum it is a photo album generator. There are many skins you can select and the skins usually have many configuration options. I am using an older version of JAlbum so not the current version. The Chameleon skin has a ton of configuration options and you can change the color schemes also. The new version of the skin has a few nice features.

By the way, I again decided not to use Flash.  JAlbum has some Flash skins and I also looked at the album creation function of LR 4.1.  I didn't much like them. 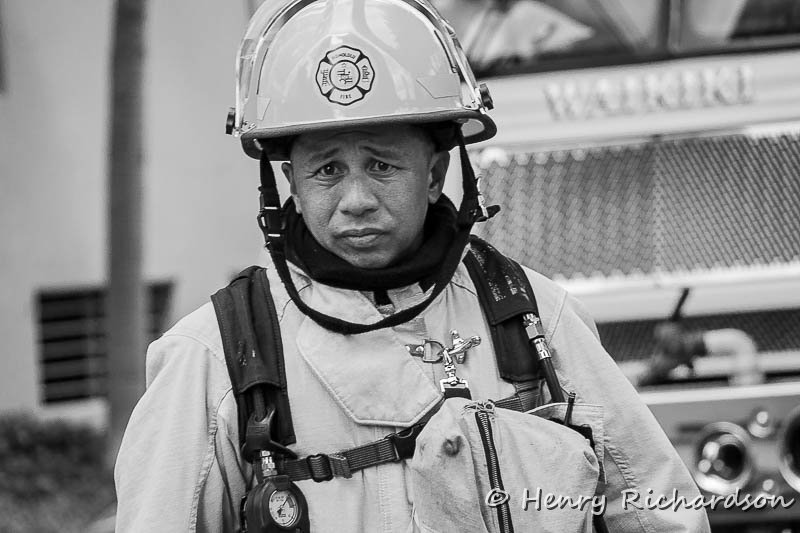 Posted by Henry Richardson at 2:23 PM No comments: Links to this post

In Honolulu at the Barnes & Noble bookstore this man fell asleep in the afternoon. He performs a service in return for having a free place to sleep: he catches flies in his mouth. The employees and other customers thank him. :-) 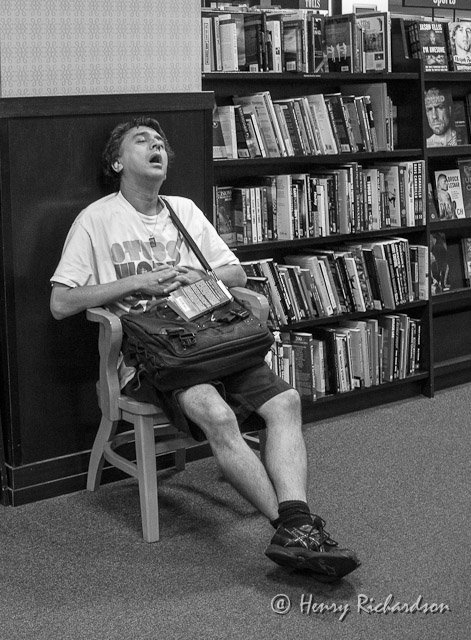 Posted by Henry Richardson at 1:30 PM No comments: Links to this post

Pooped Japanese in a hotel lobby. They probably arrived in the morning and the jet lag means they ran out of steam in the afternoon so sack out in the lobby. :-) I see this *every* day. :-) 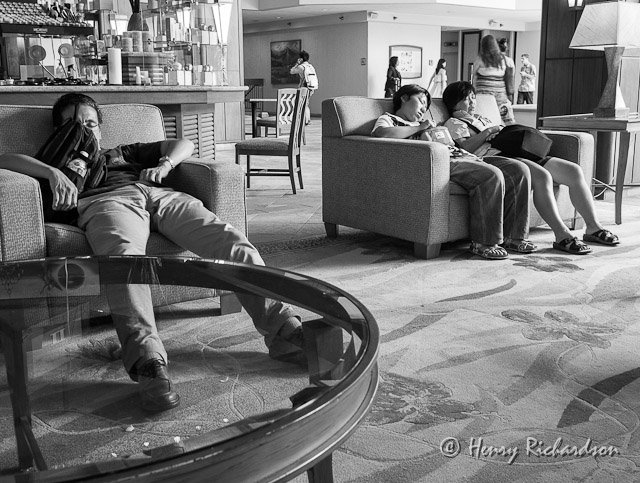 Posted by Henry Richardson at 1:29 PM No comments: Links to this post