A few days ago the annual Setsubun-sai ceremony at Ishite-ji (Buddhist temple) was held so I was there for awhile and took some photos.  It is at the base of a mountain in Matsuyama and I am living on the other side of the mountain so sometimes I take a walk along a narrow mountain road over the mountain and through the forest to go there -- takes about an hour.  I usually don't see another living soul on this little, winding road so I can walk right down the center -- it really isn't wide enough for a full-size car.  Occasionally I will see one or two people or a single small car during the whole hour walk.  For a bit of information about Setsubun-sai you can see this:

And here is some info about Ishite-ji:

Ishite-ji is temple 51 of the 88 famous Buddhist temples on Shikoku.  Many, many people every year make a pilgrimage here to visit all 88.  The pilgrims are called [i]o-henro-san[/i].  I see them all the time because often they are dressed in very distinctive wear.  Even these days some do it all on foot.  I talked to a man in 2009 I met at Zenjibu-ji temple in Kochi-ken and he said that for most people it takes about 5-6 weeks doing it on foot.  Many these days do it by car or even on a tour bus that takes them all around over several days though.  Here is some info about the pilgrimage:

I put 22 photos in the Japan/Japan 9 gallery on my website, but here are just a few random ones.  I moved around while there and took photos of various parts of the ceremony. 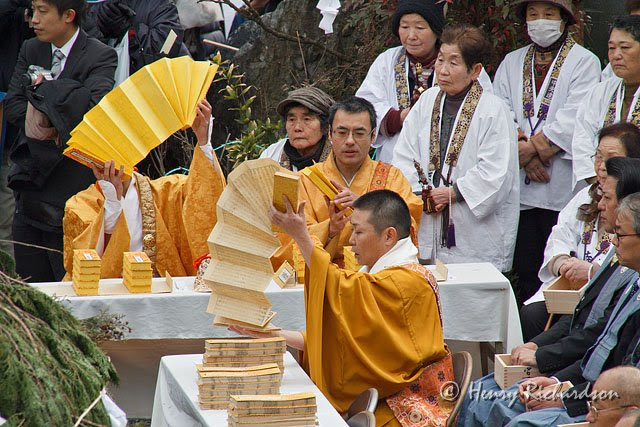 Preparing to throw o-mochi out to the waiting crowd: 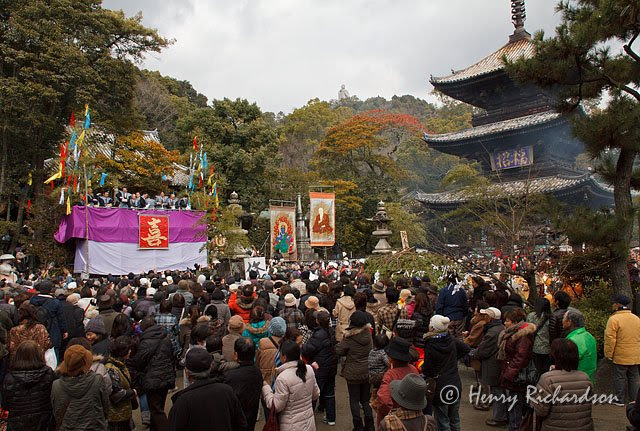 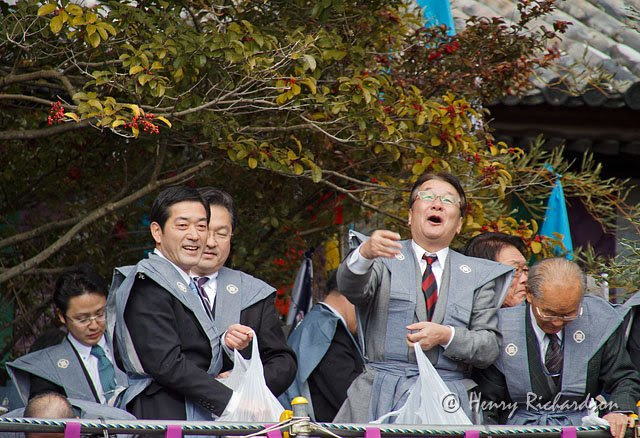 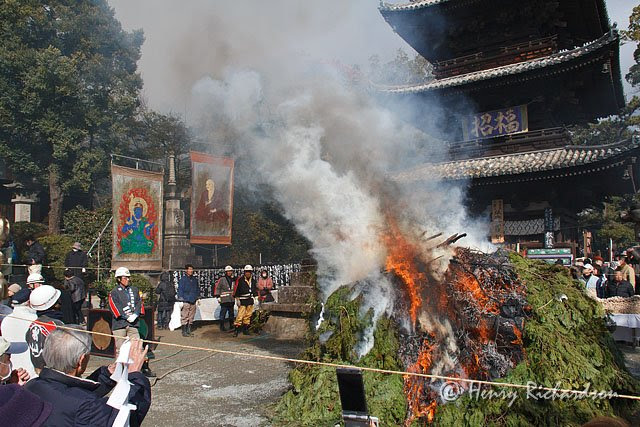 Posted by Henry Richardson at 6:22 PM No comments:

During the night after the day we went to the frozen waterfall it snowed and on Friday morning we awoke to a wonderful sight.  The TV news said it was the coldest day in Matsuyama in 26 years.  Just like snow in Austin though it was almost all gone by afternoon.  I got up early and went shooting to get some photos and here are a few. 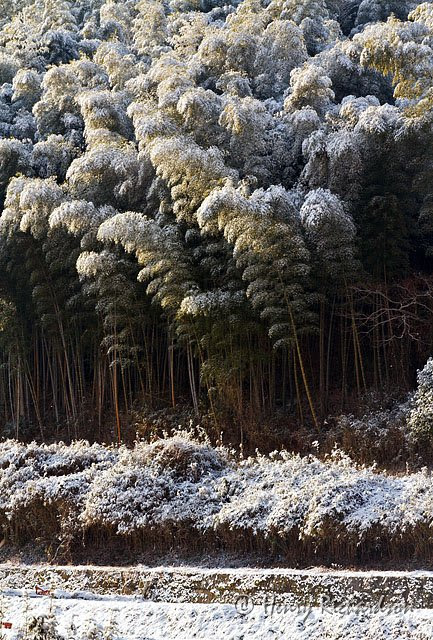 Winter trees covered with snow and reflected in a pond 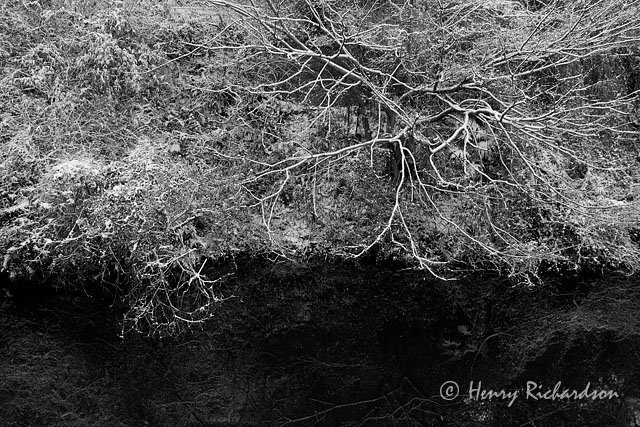 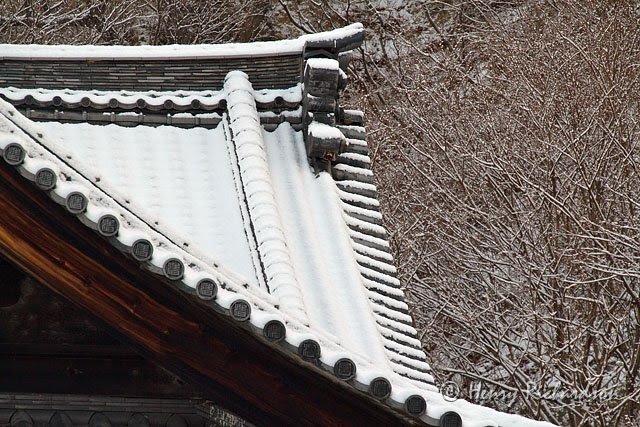 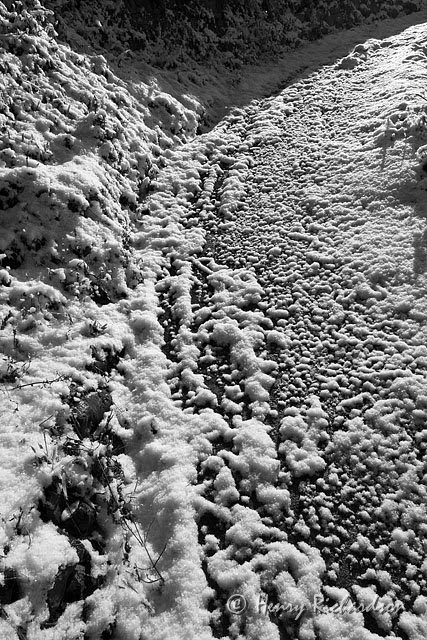 Posted by Henry Richardson at 10:09 PM No comments:

A couple of days ago we went to the frozen 白猪の滝 (Shirai no taki) waterfall in Ehime-ken and it was magnificent!  It is a big, cascading waterfall that has frozen in the current cold weather.  I have only seen photos of frozen waterfalls before so this was my first time to see one.  Very cool!  Here is one photo to give some scale.  All that white you see is ice! 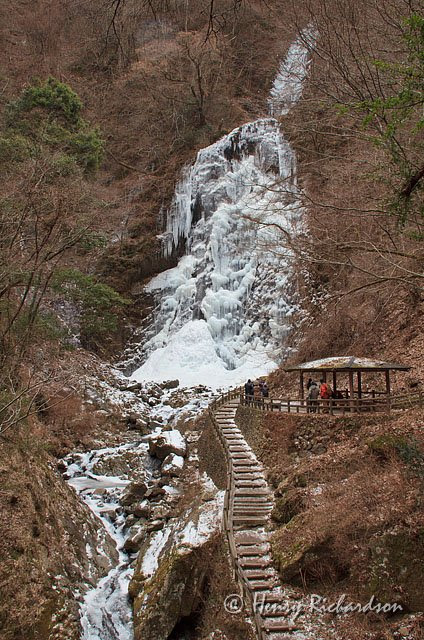 Here is a photo from the base (near where the people in the photo above are standing) of the main part of the waterfall...I mean, icefall. 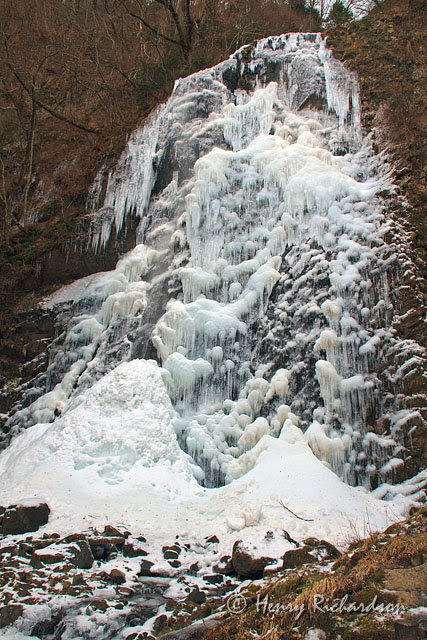 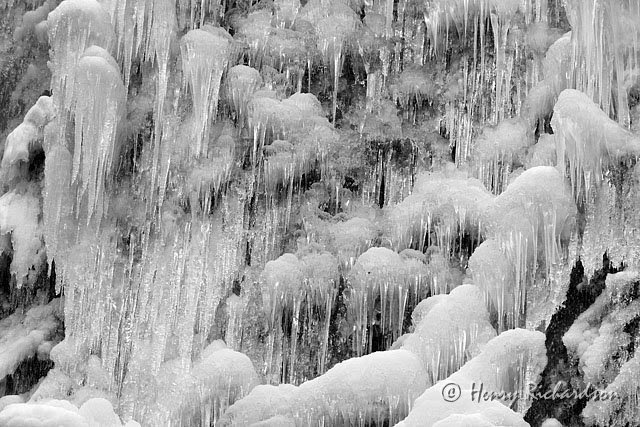 This guy was there for a long time with the front leg of his tripod submerged in the water and it had already frozen all around it.  He was there when I arrived at the falls after a bit of a hike on an icy trail and and he was still there an hour later when I left. 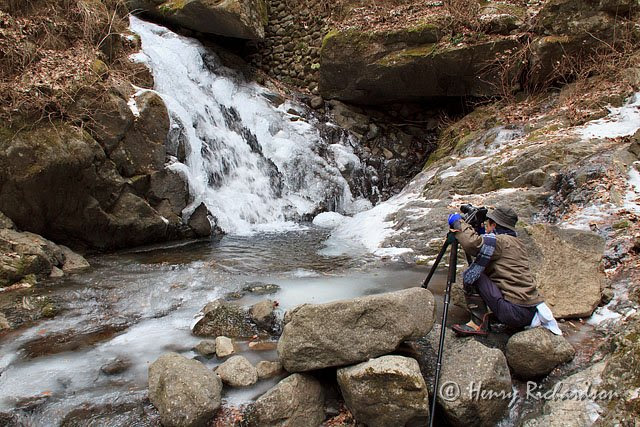 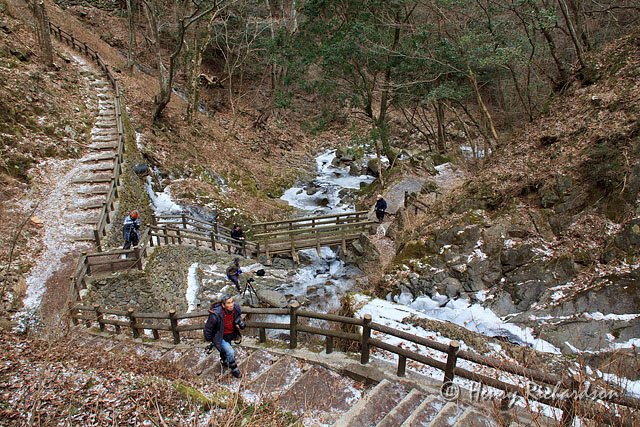 It snowed yesterday so probably the mountain with the waterfall has snow on it now.
Posted by Henry Richardson at 1:21 AM No comments: 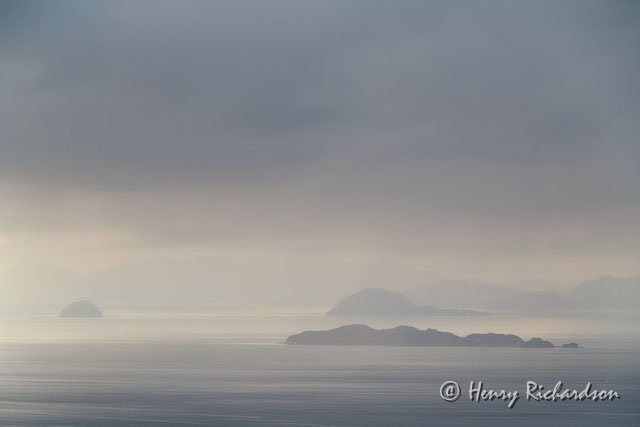 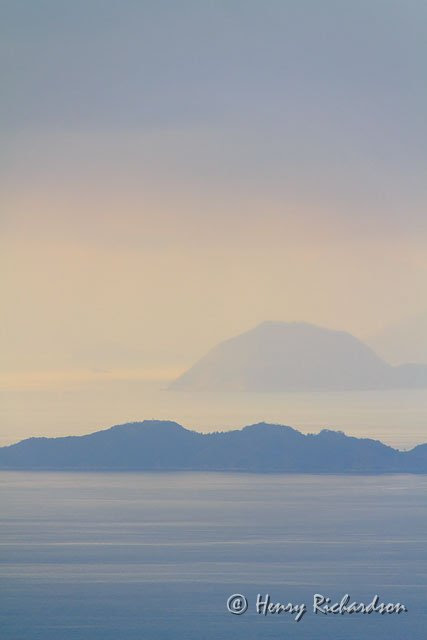 Posted by Henry Richardson at 1:08 AM No comments: