I use Photoshop or Paint Shop Pro to post-process my photos, although generally it is pretty straightforward:

Of course, if there are any dust spots I will clone them out. Occasionally, but not often, I might clone out some small object if it really hurts the image. Occasionally, I'll make a mask, work with layers, etc., but mostly that is more work than I want to do on an image so do it only on rare images.

Something that some people don't seem to realize is that even with film there was usually post-processing. Many famous photographers of the past spent a lot of time (or had their master printmaker do it) choosing how to develop the film, how to make the print, etc. Even the run of the mill person using color negative film and dropping it off to get developed got a post-processed print back. Shooting slide film was more "pure" *if* you just projected it, but even that involved choosing which slide film to use based on what "look" you wanted. If you make a print from the slide film then, again, choices can be made.
Posted by Henry Richardson at 12:04 PM 2 comments:

My photos printed in Honolulu newspaper

Yesterday, the Honolulu Star-Bulletin published a full-page spread of my photos and a short article about me. It is also on their website:

Here is a photo of the newspaper page: 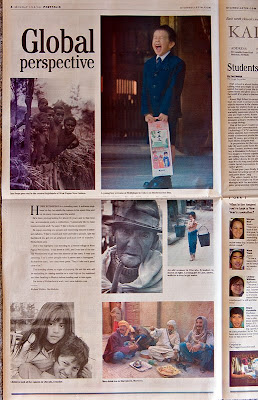 Yesterday with friends I climbed to the top of Diamond Head again and then we drove over to the Holona Blow Hole overlook and from there then went to Makapuʻu Beach. Lots of fun and a stop for lunch also. This is a photo of the inside of the Diamond Head crater from the top: 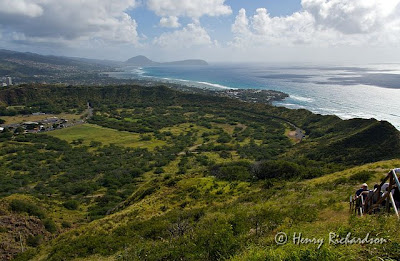 This is a photo from the Holona Blow Hole overlook looking back towards Sandy Beach: 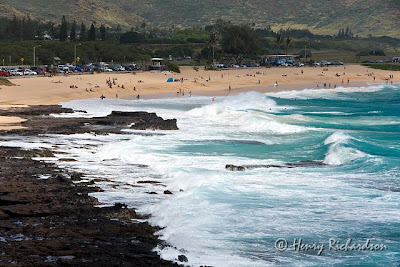 And here are a few photos of the ocean and the Holona Blow Hole from yesterday: 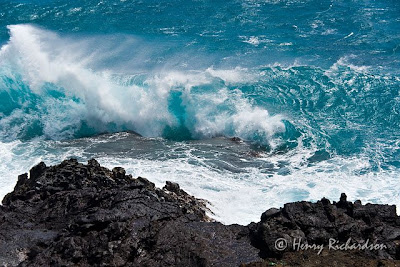 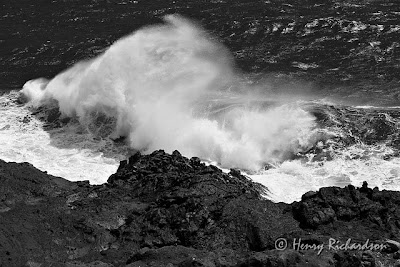 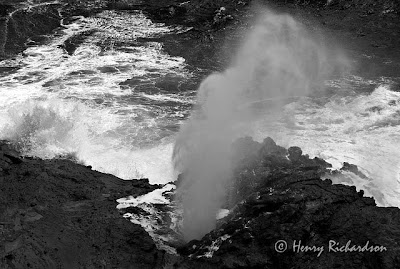 Posted by Henry Richardson at 11:19 AM No comments:

Although street photography and travel photography are my favorites I also take many other kinds of photos. Here are a few photos of leaves: 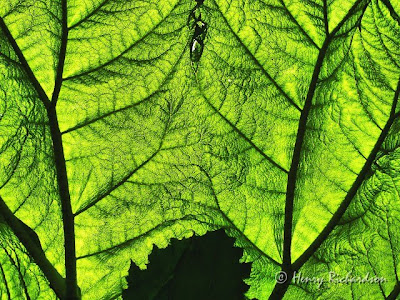 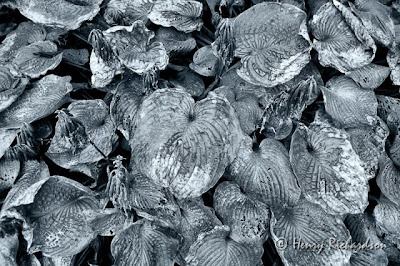 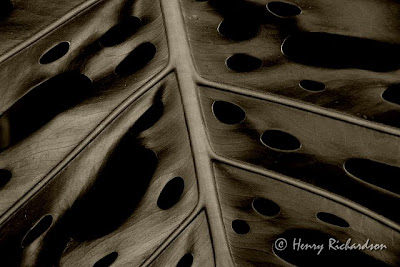 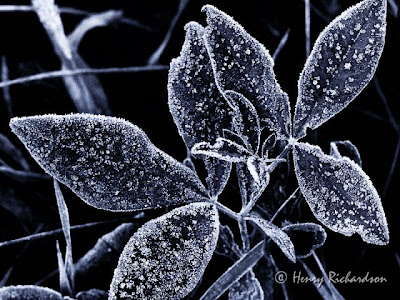 Posted by Henry Richardson at 10:15 PM No comments: